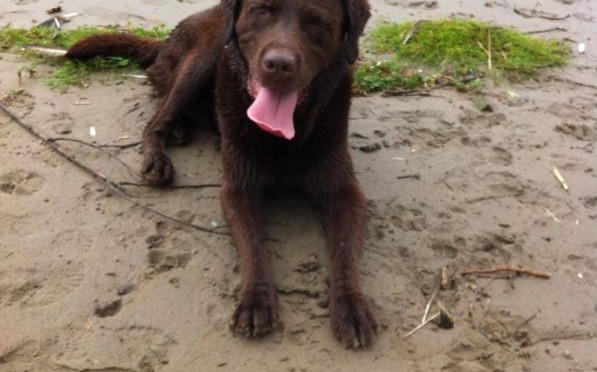 What am I doing here, sitting on a plastic chair in the middle of nature?
Why a siesta of three hours? Time is valuable now that I am here!
I have to gain most out of this week, so my time has to be spent wisely and effectively

These and more remarks were running through my head, when I arrived at the International Voice Dialogue Conference in Italy.

A one week course, led by Robert Stamboliev and his team, where I wanted to freshen up my knowledge of Voice Dialogue, practice my skills and learn more about my own inner voices as I was there.

What is the rule of this critic?

A very critical and rather demanding inner voice which I know rather well, was present at the start. That voice was talked to in one of the first workshops on the role of the Inner Critic. When talking to that voice, I learned more about the underlying rules of this Inner Critic of mine:  “it has to be useful”  “it has to have added value” “what I do, needs to stand out”.

Interesting to know about our Inner Critics, is that it is some kind of a watch dog that barks when there is danger.  We often blame our Inner Critics for being so harsh on us, for giving us such a hard time. But really this watch dog is being set off by our sense of something threatening, something dangerous, it is set off by our own Vulnerability.

In my case, I have been working really hard, travelled a lot and had some (emotionally) busy social times. So I arrived in Italy rather exhausted, but hadn’t paid much attention to it. For that would come when there was Italy and afterwards: Holiday! And my very strong Pusher which always keeps the pace high and fulfilling every job with enough energy, made me succeed all the tasks that where on my plate.  Combined with a strong Organiser and Controller with a big sense of responsibility, I got “the job done”. Pfffff I made it to Italy.

And then there was that schedule which wasn’t a schedule, you could follow your own route, your own process. With movement in the morning, different workshops to choose from during the day and in between that long siesta. And at the start a long meditation in the woods, where all I could think of where the mosquitos biting me and how that itched. And when we shared our intentions, I couldn’t really come up with something sensible. It felt like failing, and my watch dog was set off straight away “why can’t I do this?” ”I have to be able do this right”, “this week will lead to nothing” and more…  And these remarks teamed up with the strong voices that were already there: then fix it, arrange it, talk to somebody, make sure you can concentrate. And more of these very mental advices.

What is the underlying Vulnerability?

In the session I talked about before, we took another route. I tried to answer the question “what is the worst that can happen if I fail?” “What if I can’t get the job done?”  And then something really vulnerable came out, it felt like a basic fear. Fear of abandonment and being ridiculed. Scary feelings, which I could really feel in my body. It felt like a little voice, somewhere hidden, but given attention, rather strong in feeling.

How can you take care of it?

In Voice Dialogue you learn how you can become the driver of your own bus, or in jargon: how to get in the Aware Ego position. It is kind of a driver of the bus with all your voices in the back of that bus, and as the driver you can see what is going on inside you and take decisions on which route to take and which speed to choose.

In that Aware Ego position I can decide how to take care of that Vulnerability. Not in a practical sense, as the Pusher or Controller would take care of things (ask more money, take some time off, get an assistant, etc), but more on an emotional level. For me, during that week, it was slowing down, sharing, going to the atelier to start drawing, acknowledgement, really taking care of this feeling.

Which polarity is active?

Still I felt a bit shaky when we were at this stage in the session. Is that all? I am sure my Controller and Pusher will start drawing conclusions and coming up with solutions, not mindful of my good intentions to slow down. So the question “what would be the opposite of Controlling, Taking responsibility and Pushing? came up. For me it was Being lazy, letting Go, Going with the flow, wthout a schedule, a to do list or even a clock. I talked to hat voice for quite a bit and it was really relaxing and even fun. Having Fun without watching what time it is. That was the mode I was going for that week. And I did. And it was great. I met lots of other parts and voices of me, of whom I will be talking about in a different blog.

Where is the critic?

Interestingly enough, when I was listening to the underlying Vulnerability and really taking care of it in that week, my inner watchdog stopped barking. There was no reason for him to be there anymore. This week has changed my perspective on my Inner Critic. I’ve stopped looking at it as a pain in the ass, a burden. I look at it now more as a signal. Where is that part of me that needs some care? And I am off for that quest…. 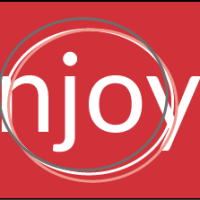